Many of us watch the hit ABC Show Shark Tank, where start up companies pitch the “sharks” to invest in their product/service.

Recently, a company caught my eye.Gallant, started by Philadelphia native Aaron Hirschhorn, is taking the same methods of stem cell banking technology and bringing it to help your four legged friends.

Hirschhorn suffered from chronic back pain that was prohibiting him from enjoying everyday life and even getting around comfortably. For him, stem cell therapies was the cure. So when he underwent such a drastic change, he wondered if the same could be done for pets suffering from age related illnesses.

The science supporting his idea suggests that the lifespan of pets could be increased by 30% using stem cell therapies later in life. 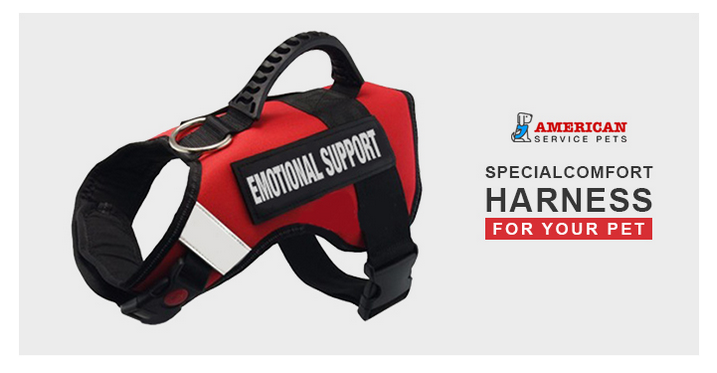 How do they go about doing this?

In a routine spay or neuter, stem cells can be preserved and banked for many years to be used at a later time. Gallant send the collection kit straight to the veterinarian, where the samples would be collected and shipped back to Gallantfor storage. Users of this service would only pay $95 annually for storage.

The Sharks, thoroughly impressed join in to invest in his company.

This could be huge for pet owners everywhere. Pets are family, and it is heartbreaking when we lose them after a few short years, or even shorter due to illness. Gallant could be that breakthrough that all pet owners have been seeking to increase the lifespan of their four legged friend.

Inspired by this science, American Service Petsis offering 1PetAlliancereaders 50% offof their Emotional Support Animal Letter, because they know just how important your pets are to you. 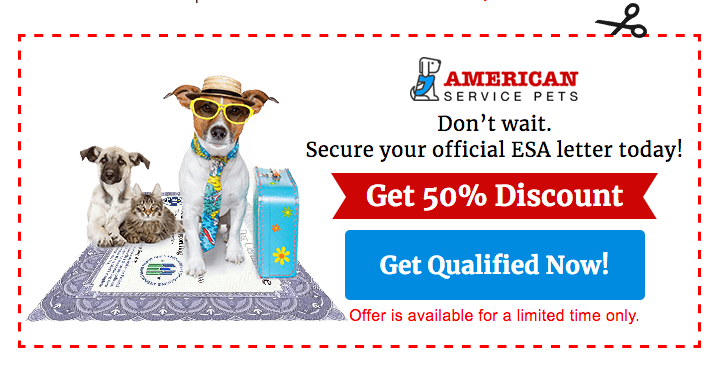 Get Your ESA Today

Due to the new Department of Transportation (DOT) policy, Emotional Support Animals are NO longer allowed to fly in airplane cabins for free. However, Psychiatric Service Dogs are eligible.

Find Out If You Qualify
Ready to never leave your dog again?
Certify your dog as an Emotional Support or a Psychiatric Service Animal Today.
It is easy to Get Started Today!
Take the Quiz!
Facebook
Twitter
LinkedIn
Reddit
Pinterest

Veterinarian Advice: How to Safely Introduce Your Pets to a New Baby

Current Pet Trends: Are They Really Worth It?

5 Summer Heat Dangers for Dogs That Might Surprise You

Attention: Due to the new Department of Transportation (DOT) policy, Emotional Support Animals are NO longer allowed to fly in airplane cabins for free. However, Psychiatric Service Dogs are eligible. Click here to see if you qualify.